High-Definition (HD) digital audio is redefining the quality of recorded audio for the 21st Century. Having created some of the most natural and captivating music sources on the CD standard, AMR has turned its attention to High-Definition audio and in its own imitable way, taken the road less travelled.

Our first objective was to deliver the maximum quality of music from the existent libraries of CD standard audio (be it on silver disks or as ripped lossless files) equally balanced with the requirement to also deliver the maximum music quality from the new HD audio formats. We meticulously auditioned the full array of HD DAC chipsets and whittled the field down to one of the latest and most outstanding.

Again, the standard textbook implementation was shunned as we applied the same assiduous design and execution of the multi-award winning CD-77 to unleash the full, latent potential of the HD format. Each stage of the signal path is a technical magnum opus focused upon one objective: the most enchanting and pulsating performance. The result is the DP-777 Digital Processor.

The DP-777 has the same, unparalleled DNA as every other AMR component; with extraordinary digital advancements never seen before in any converter: 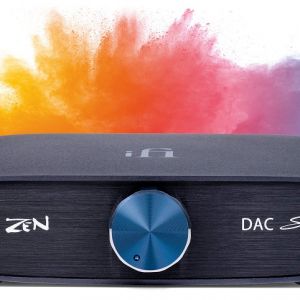 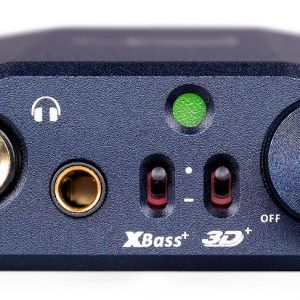 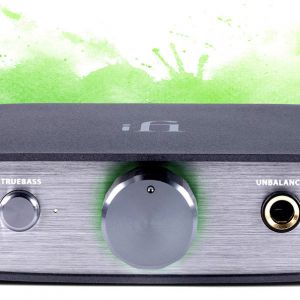 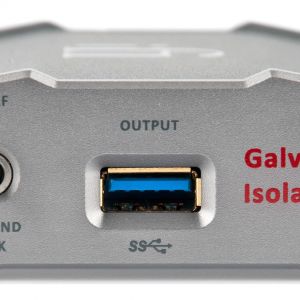 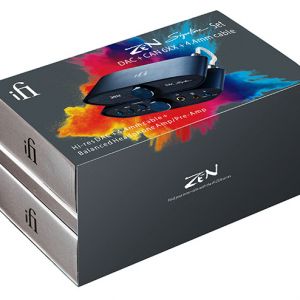 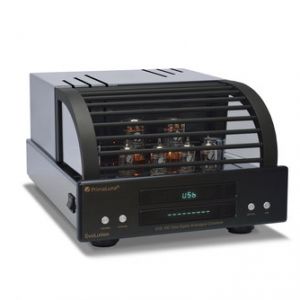