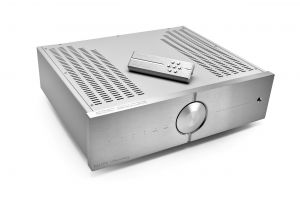 The Bellini Anniversary preamplifier, the new born of Audio Analogue, designed in the Airtech laboratories, is part of the Anniversary line, re-proposing another of the historical products of Audio Analogue. The only thing in common between this new model and the previous versions of Bellini remains the name, while the project and the technical solutions used are completely new. Starting from the excellent base constituted by the preamp section of the Maestro Anniversary integrated amplifier, the novelties with respect to the latter are however multiple. The first is the power supply stage that has been completely redesigned using an inductive-capacitive filtering to minimize mains disturbs. The filter inductance has been designed and manufactured specifically for this device. The amplification stage, called SeGeSTA (Single Gain Stage Transconductance Amplifier), has been designed to make the preamplifier even quieter while keeping the structure completely balanced and without global feedback. The circuit has 4 layers and the positioning of the components has been carefully thought out to avoid crossings between the input and output signals and above all between the digital control signals and the sensitive analog signals. The use of audiograde components and internal wiring made with 7N OCC pure copper cables complete the picture. Bellini Anniversary is available in silver and black finish and it is supplied with solid aluminium remote control and Airtech power cord. 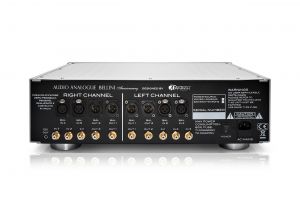 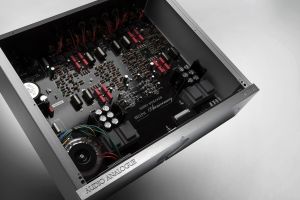 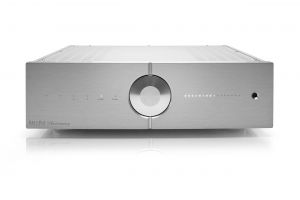 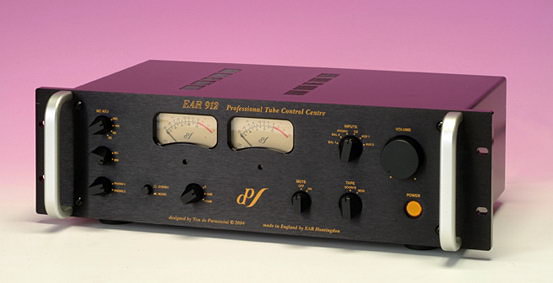 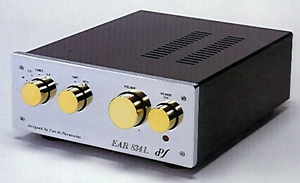 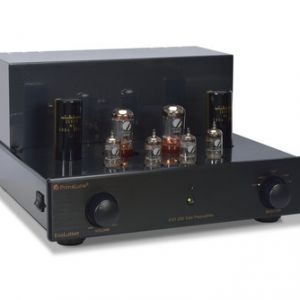 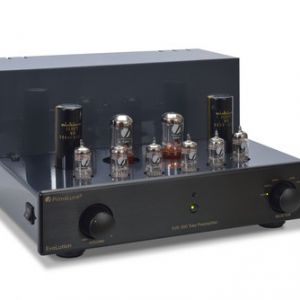 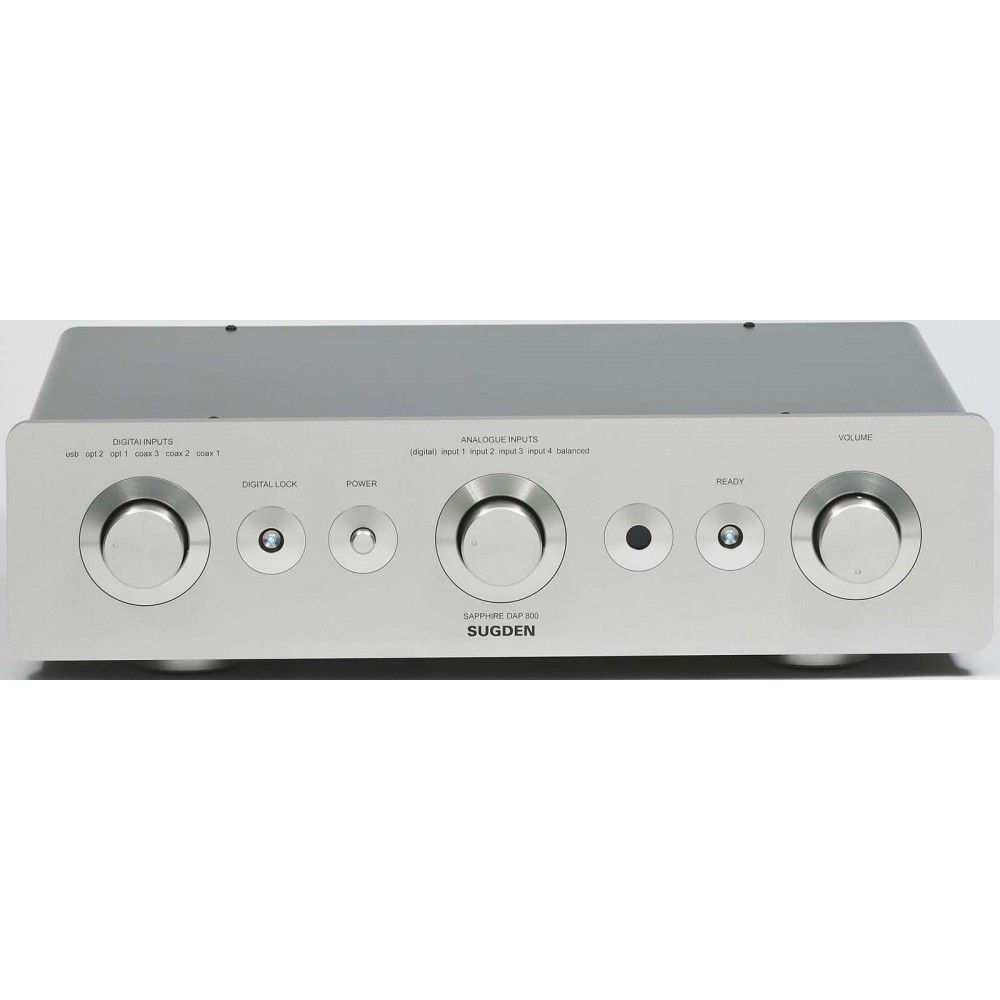 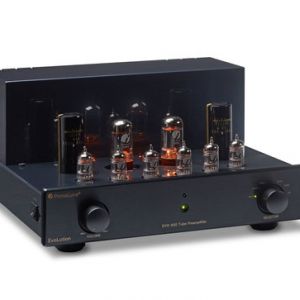 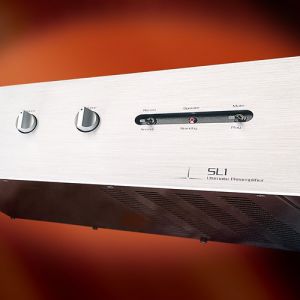